Issue #2 of The Kill Screen is ready for it’s launch at Leam Comic Con on the 18th October. It was another really cool issue, and amazingly Josh’s art gets better and better. For me the highlight of the issue was these cool health bars Mike had me design, they are another example of the interesting story-telling techniques he comes up with.

“Grab it now and treasure forever.” – Word of the Nerd

“This is a book with real legs.” – Down the Tubes

“The stellar work from issue #1 was just the start for The Kill Screen as writer, artist & letterer continue to maintain this fantastic read” – Comics Anonymous

“A fascinating look at a different type of dystopian future. I highly recommend checking it out.” – What’cha Reading?

“A fantastic read, with an incredibly original concept, and it’s not coming from the Big Two or Image, but from the UK Indie Small Press scene. You have to get your hands on it however you can!” – Bleeding Cool

“Kill Screen #2 is a real treat, and offers a promising premise. Go grab this thing today.” – Unleash the Fanboy

” It continues to be a welcome change from zombies and will make anyone who loves video games smile.”  – Fanboy Comics

“It could easily rely on just its unique concept to carry it, but the three creators of the comic put their hearts into it and make it a very well-written and entertaining piece of fiction.” – A Place to Hang your Cape 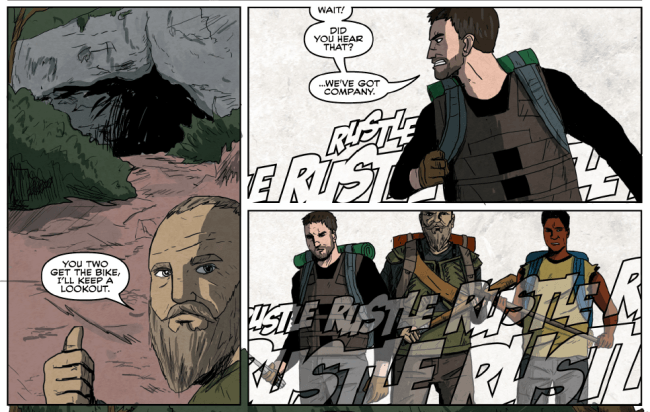 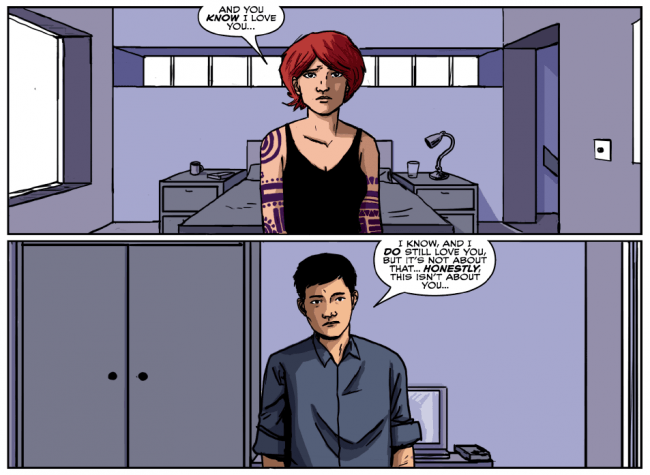 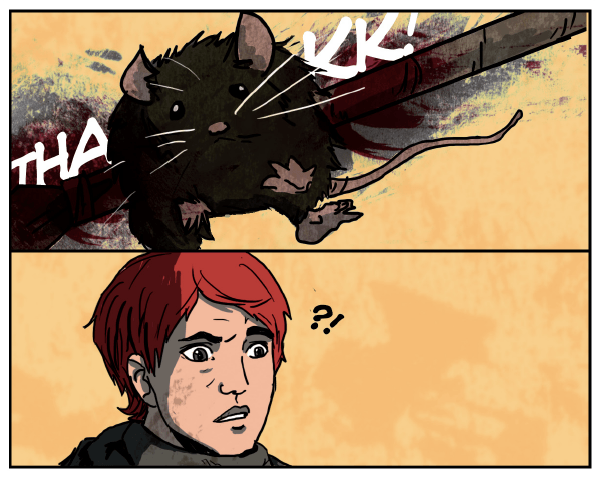 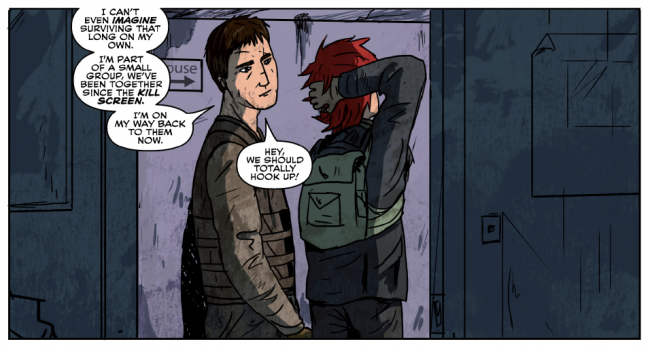