One of my first lettering opportunities was for the book ‘Wolalina’. I started working on this early 2012.

The majority of the work required for this book was in production, putting together the final book ready for print required designing many of the interior pages, putting credits and titles on all the covers, and a good helping of Photoshop. The example below is of one of the chapter coves in the book. I was provided with a flat image file that included the illustration and old title (see first image below) and I was charged with removing the title, which would involve filling in the gaps left in the illustration by the removed letter shapes. 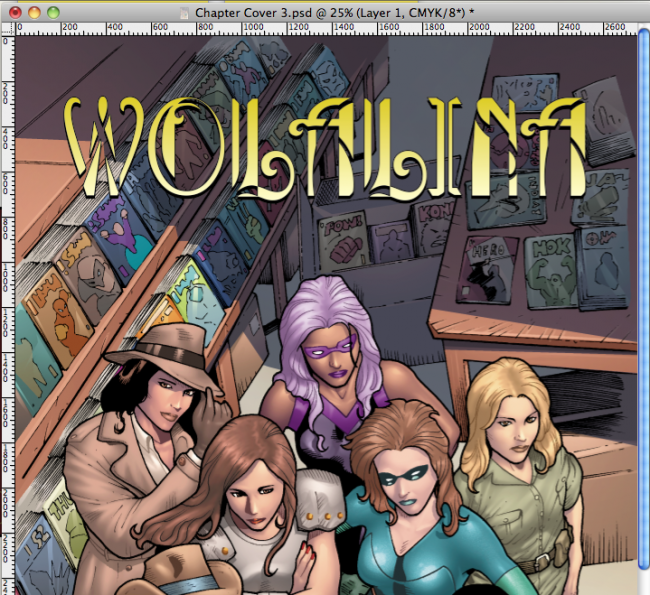 It was a very time consuming task but I was really happy with the result (see image below). 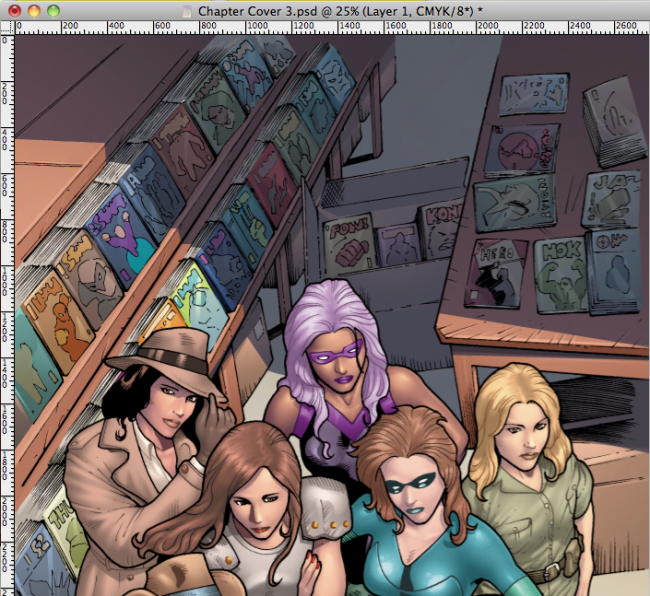 The final step was to add the new title, the result of which I was also very happy with. In retrospect I would adjust the kerning between the ‘f’, ‘r’, ‘i’, and ‘e’ to account or the outer outline a bit better. 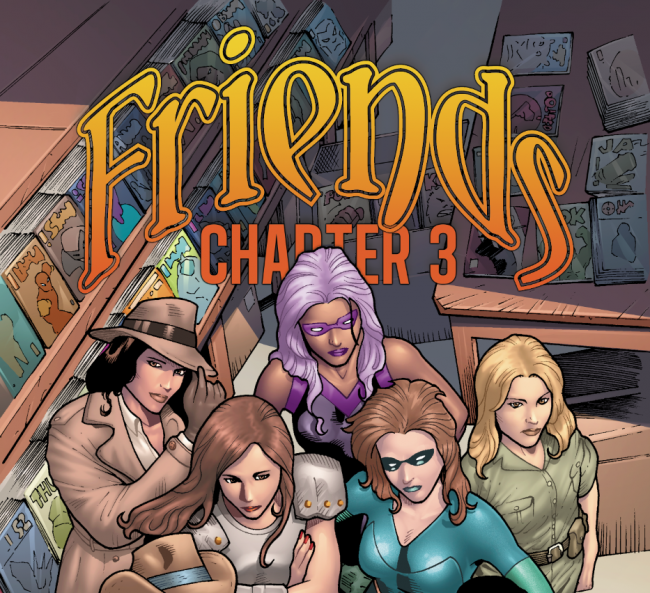