I had the pleasure of helping Bucky put a collection of his works together in time for last weekend’s Thoughtbubble festival/convention. I’ve worked with him on a few comics before (Life of the Dead, Doomed Romantics, La Belle Dame Sans Merci, Embrace the Dark, Sleeping with the Fishes) and hopefully on a few more projects to come. 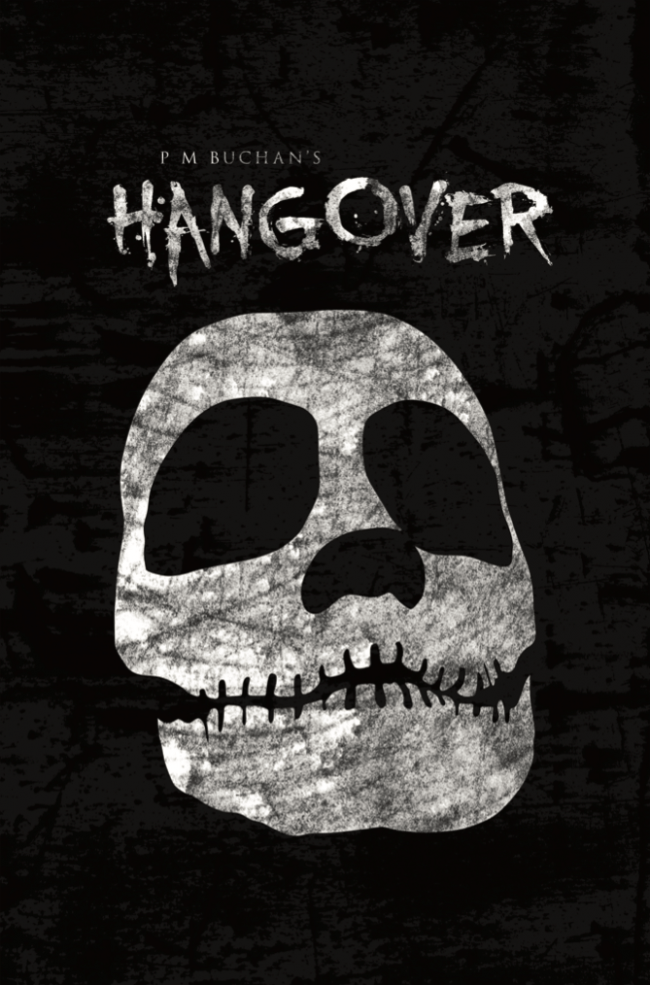 I put together the whole book but the highlight was getting to get to design the front cover. The design, based on Bucky’s usual face paint,

Working on an amazing new project with the creative minds behind the fantastic Apes ‘n’ Capes series. I’ve just finished work on the series logo, check it out below.

The first is due for release in the not too distant future so keep your eye balls peeled for it (as well as other wonderful offerings from the folks at Bounce Comics).

One of my favourite projects to date!

A mythical Samurai warrior goes on a killer rampage. Based on the 80s Slasher film that never was… 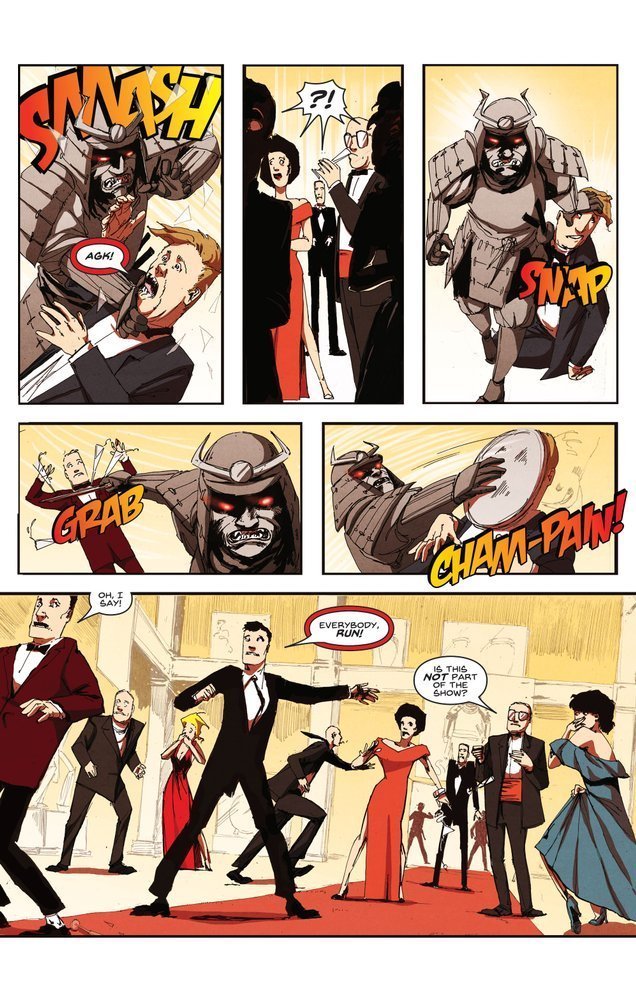 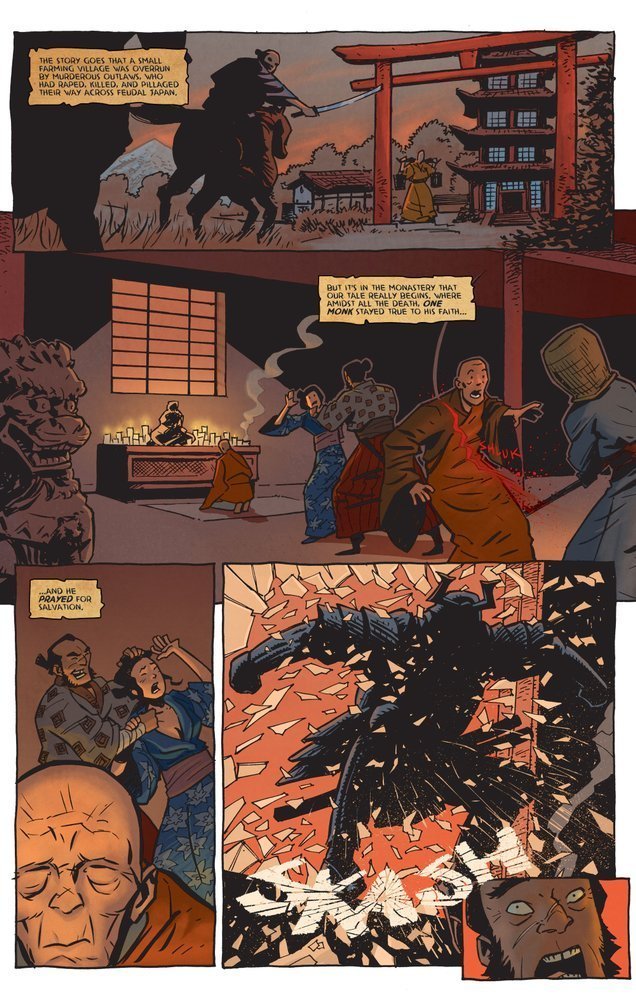 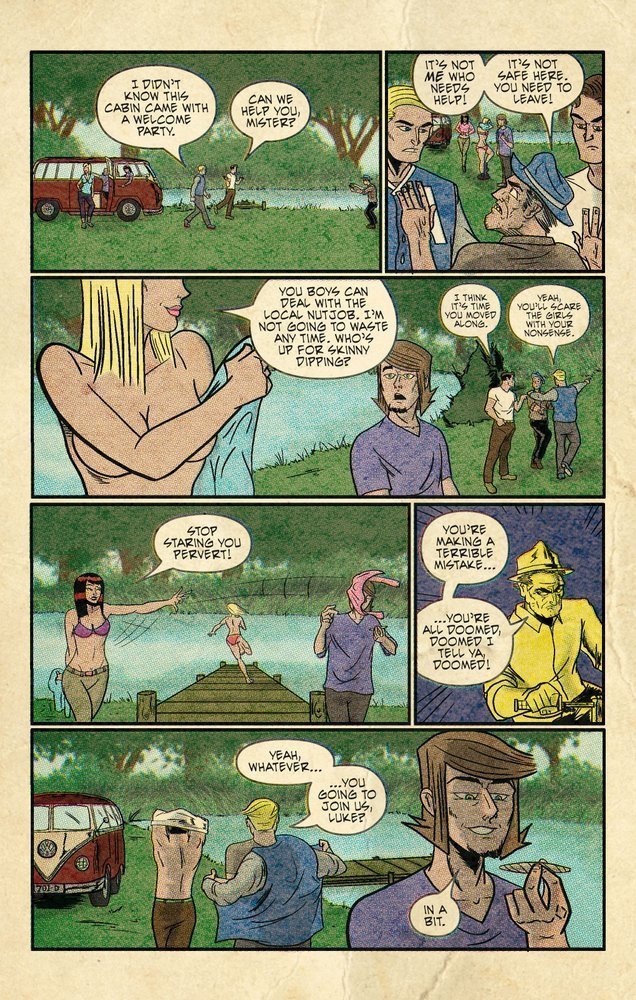 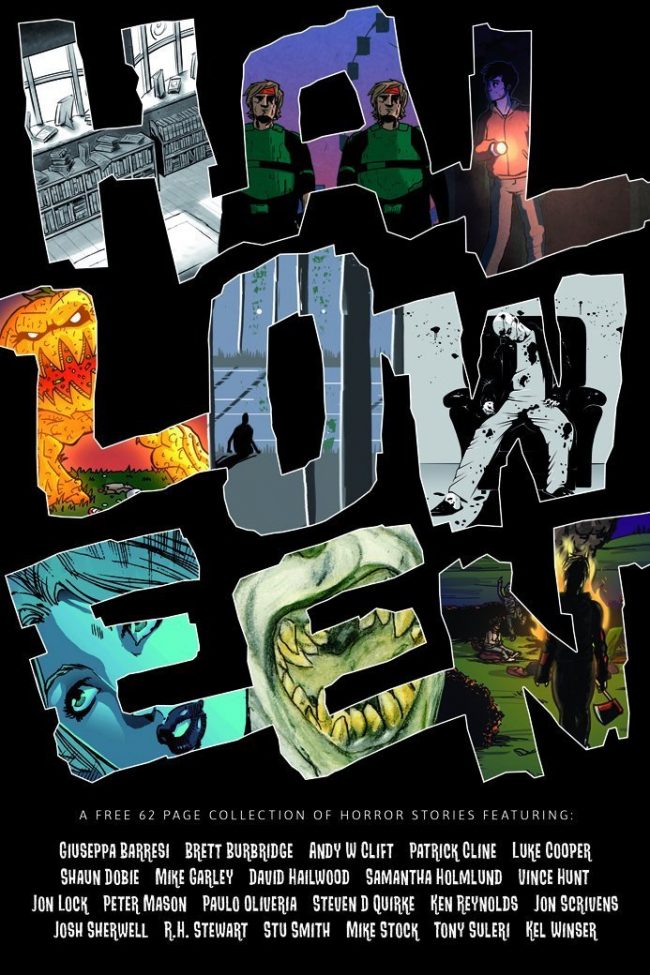 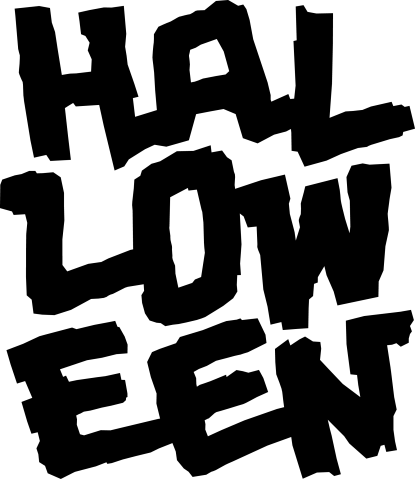 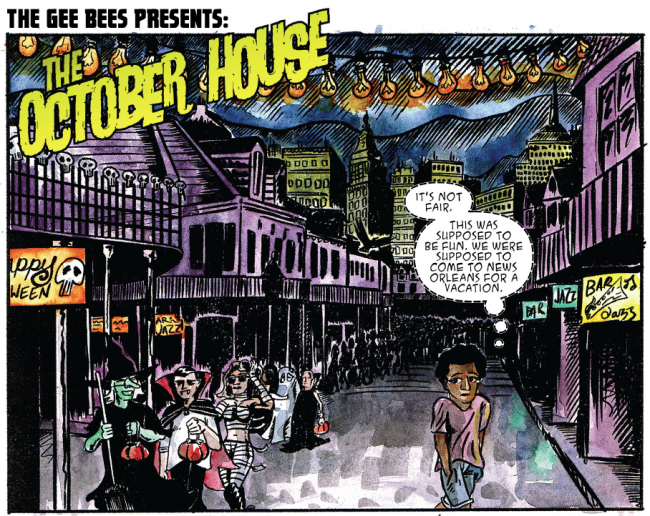 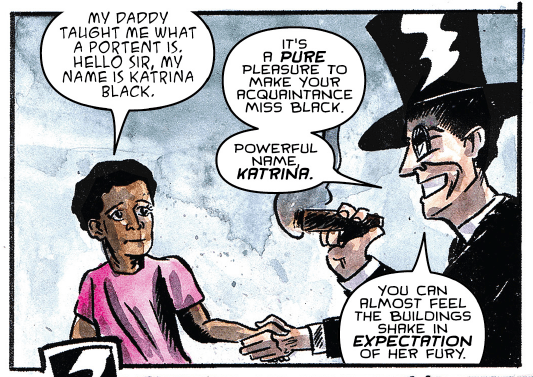 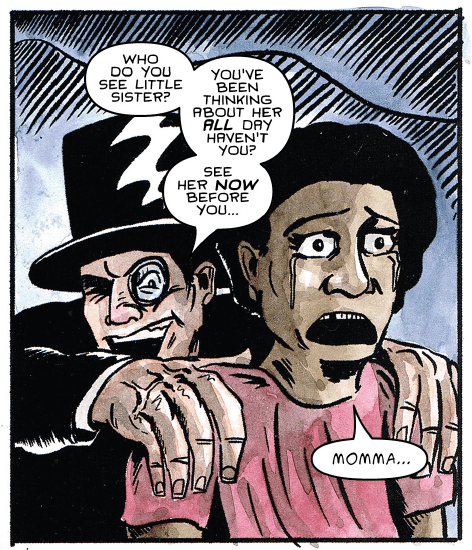 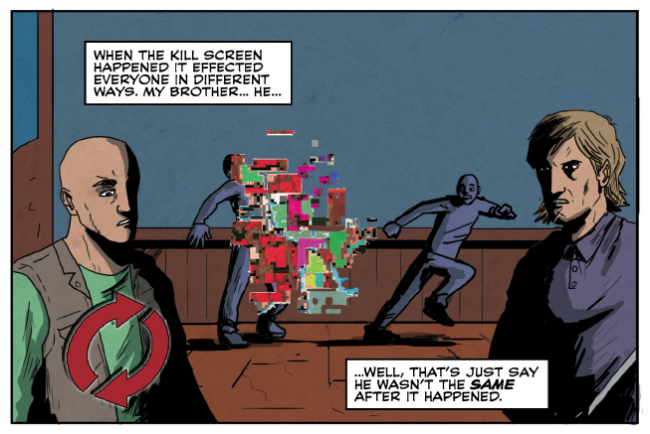 A friend is part of a team opening up a new restaurant and they had already had some ideas drawn up for the logo but hadn’t found anything they had liked so I was asked if I wanted to have a quick go and throw some of my own ideas into the mixer. 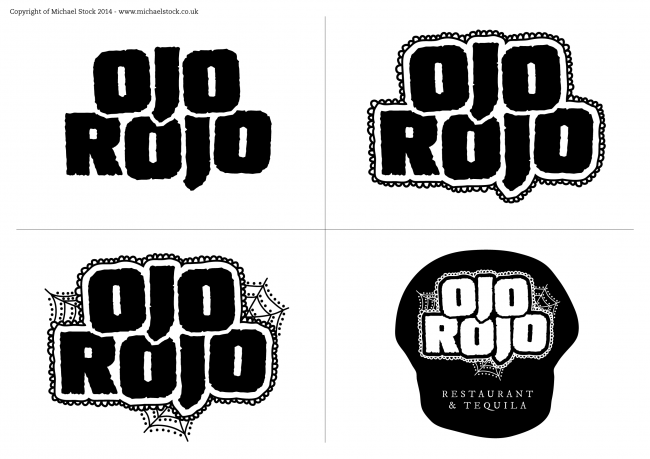 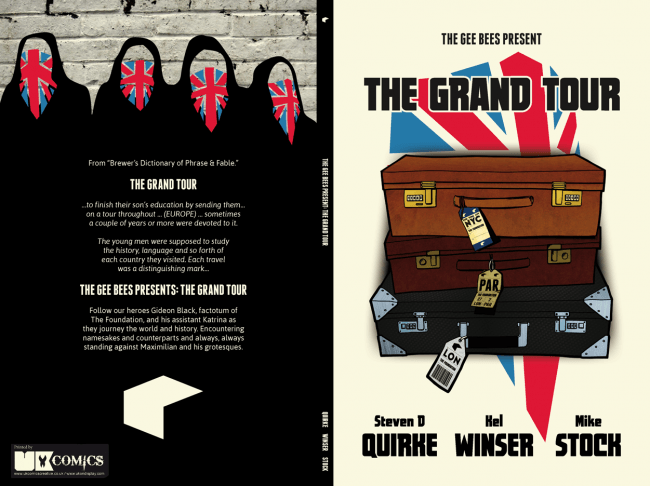 Designed wedding invitations and an order of service with a retro 50’s style. 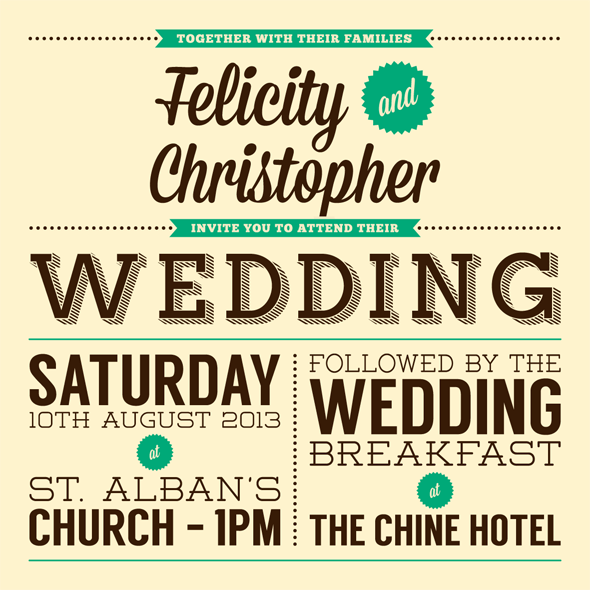 The invitations were made up of two 10 x 10cm cards, the first had 2 variations: (1) for all day guests; (2) for ceremony & evening guests; the second card had contact information and addresses for the venues (hence not showing it here). It also contained a smaller card with a short poem on it. The Order of service (cover shown below) was an 4-page a5 booklet designed to be printed on a home printer. 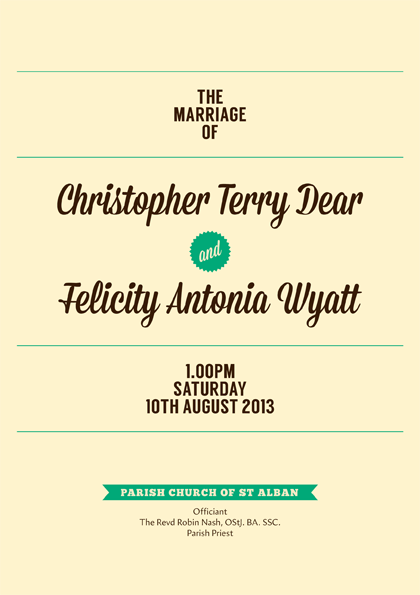 Designed the title logo for another pitch by P M Buchan, this time art from Leonie O’Moore, with whom we both worked with for the Starburst Magazine short ‘Sleeping With The Fishes‘. The logo used a sun and a moon to signify the two sides to the main plot and I asked Leonie to produce the artwork for these two elements so it tied the whole design together and fitted with the rest of the art. I also did the lettering for pages included in the pitch.

I designed the logo for a pitch my P M Puchan, with whom I worked previously on short stories ‘Embrace The Dark‘ and ‘Sleeping With The Fishes‘. Over some more Martin Simmonds artwork I think the logo/title works really well.

Designed wedding invitations and an order of service with a more traditional style with purple and silver on off-white (ivory) card. 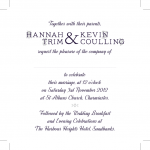 Main invitation for all day guests 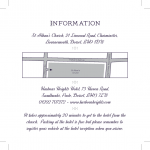 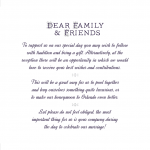 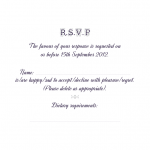 RSVP for all day guests 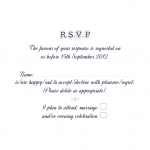 The invitations were made up several pieces and glued to a larger strip of card which folded up quite elegantly. The Order of service was an 8-page a5 booklet designed to be printed on a home printer (3 pages are below). 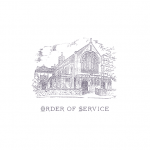 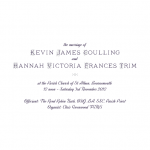 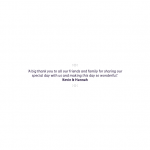